Online Chinese visa fees and procedures are offered for a minimum of 2 travelers registering at the same time. For people traveling alone, a reduction of $ 119. 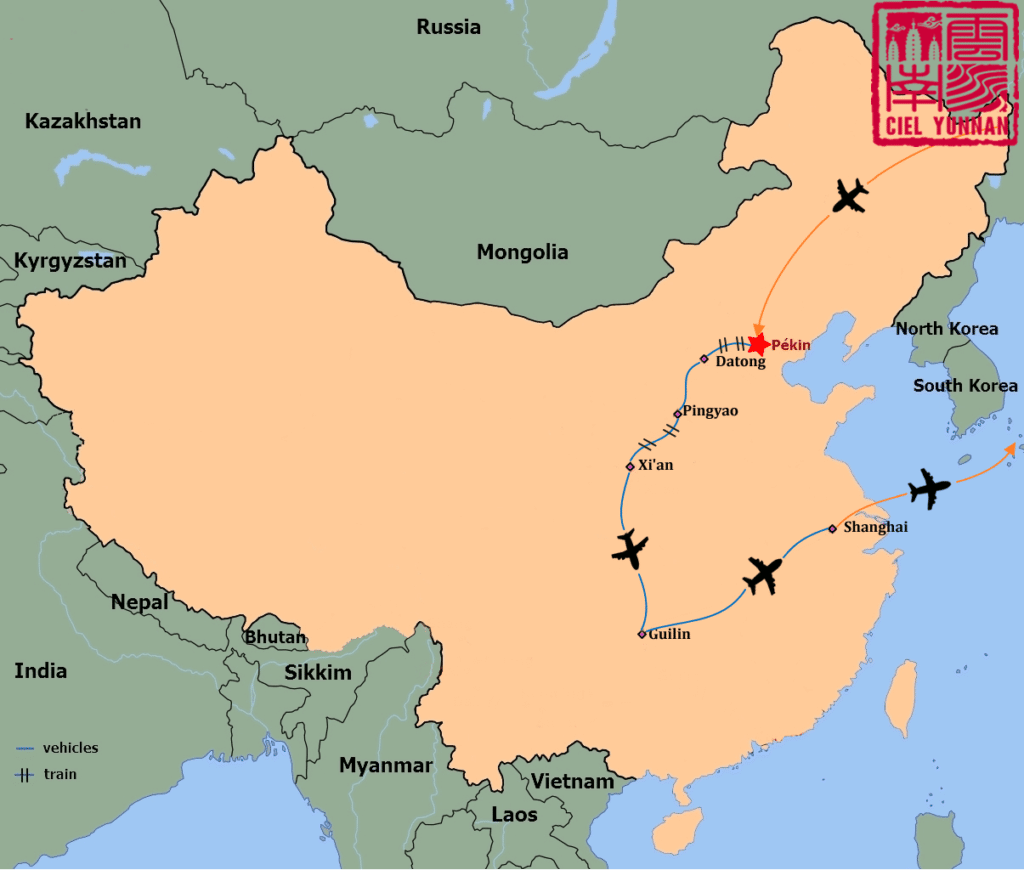 The price does not include

For each city, we have recommended two or three hotels for you to choose from below. The first hotel listed has been pre-selected by Ciel Yunnan.

Guaranteed departures from 6 people
Possibility of extending your stay to the south-east of China. You can visit the most beautiful province of China: Yunnan, to discover magnificent natural landscapes and meet a lot of minority peoples…. Contact us.

The best times to do this tour are between March and June and between September and early November when temperatures are mild.

Beijing
September and October are the best months to travel to Beijing. The temperatures are mild and the days very sunny. The landscapes are beautiful with the maple leaves changing color. It is best to wear long sleeves and bring warmer clothes for the evening as temperatures tend to drop quite quickly.

Spring from April to May is also a good season to visit Beijing. It is a little hot and dry but the temperatures vary enormously between day and night. Pay attention to the wind which sometimes blows very strongly and causes some sandstorms.

The summer between June and September is long in Beijing. Temperatures regularly reach 40 ° C. It is therefore advisable to dress lightly but also to bring an umbrella because the showers sometimes fall suddenly.

Beijing has a cold, dry winter between December and February. It is sometimes sunny, but temperatures often drop below 0 ° C. It will be necessary to bring warm clothes. But the city of Beijing is atypical in winter with its lakes covered with ice which gives it a very special atmosphere.

Xi’an
The best time to visit Xi’an is between March and May. In March, temperatures range between 8 ° C and 14 ° C, while in April and May, they rise to 20 ° C. Sweaters and coats are a must at the start of the season, but long sleeves and small jackets will suffice as the days go on.

Another good time to visit Xi’an is during the months of September and October. The weather is rainy in autumn, and the sky is always cloudy. The temperatures can be a bit cool depending on the day. Bring half-season clothes and a small waterproof jacket so you don’t have any unpleasant surprises.

Summer is hot and humid at the same time. Xi’an is one of the cities in the country that suffers the most from the heat. Considering the inconveniences associated with this climate, it will be better to plan more indoor activities when traveling during this period.

Winter lasts from November to February. It can snow every now and then and temperatures are generally low. The coldest month of the year is January when the thermometer reads on average 0 ° C. So, you need to dress accordingly.

Guilin
Summer temperatures are between 23 and 29 degrees, while in winter it is between 6 and 16 degrees on average. Almost all of the rain falls between April and September.

April, May, and June are the rainiest months of the year in Guilin and Yangshuo. If you visit Guangxi Province in the spring, you can be sure to have at least one downpour per day. So don’t forget to pack your suitcases accordingly. The advantage of this climate not conducive to tourism is that hotels charge lower rates than the rest of the year, especially in Yangshuo, the new tourist capital of Guangxi.

The summer temperatures are quite high with sometimes peaks of heat above 30 ° C. The hottest and humid months are July and August although the evenings are a little cooler. However, the weather is often rainy during this period as the monsoon is still in full swing. The climate is still very pleasant. Note that in Yangshuo, due to the rains, the Liu San Jie show is sometimes canceled, as are cruises on the Li River, which is then raw. Your guide will then suggest a replacement program.

From September, the showers begin to be rarer but the temperatures tend to drop too, especially in Guilin and Yangshuo. The weather remains good enough to fully enjoy the magnificent landscapes of the karst peaks of the Yangshuo region or the rice terraces of Ping’an and Longji, as well as in Chengyang.

Winter is relatively mild throughout the Guilin and Yangshuo regions. Temperatures are between 6 and 16 ° C. Usually January is the coldest month of the year. After nightfall, temperatures may drop below zero and it can also snow in the mountains of North Guangxi, but this is still exceptional.

Shanghai and Suzhou
The ideal time to visit Shanghai and Suzhou is between the months of April to June and then between September and November. The weather is mild and pleasant without the drawbacks of the hot summer months or the cold and wet winter. 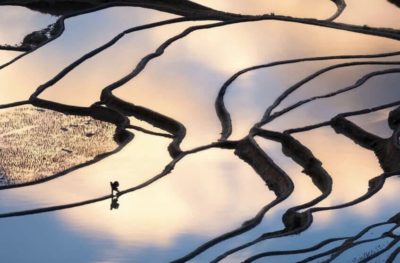 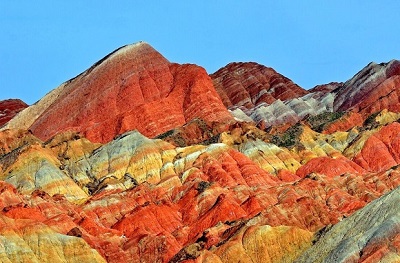 17 days | Xi’an, Dunhuang, Turpan, Kashgar, and Urumqi | Prices start from 2,761 $
Travel along the Silk Road and go across the most spectacular desert in Central Asia.