Ringha Monastery (also named as “Temple of the 5 Wisdom Buddhas” and Da Bao Si) is located on a hill 15 kilometers east of Shangri-La County, at an altitude of 3300 meters. The site of Ringha Temple was selected by the Karmapa King himself and with 700 years of history. Unfortunately, the main buildings were destroyed during the Cultural Revolution (1966-1976) and only three small original statues have survived. As one of the five most important Tibetan monasteries in Yunnan, it was restored in 1984, and the worshipers from all places come here to pray and it’s said the prayer works well.

Trips and Tours Ideas in Shangri-La 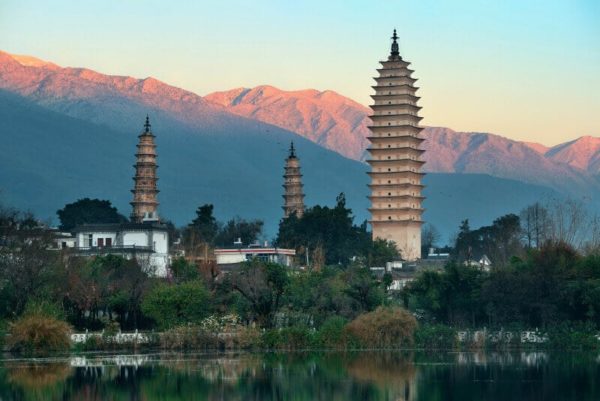 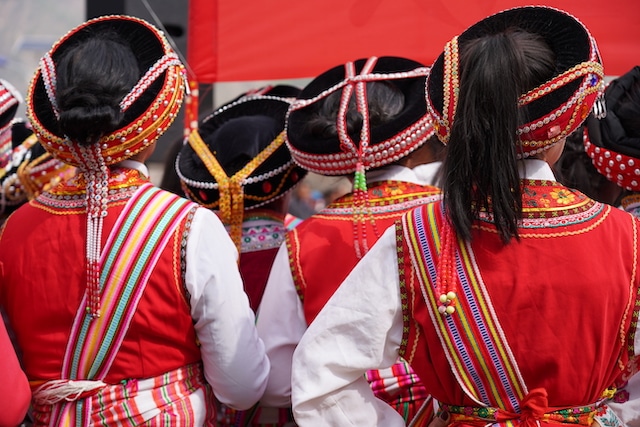